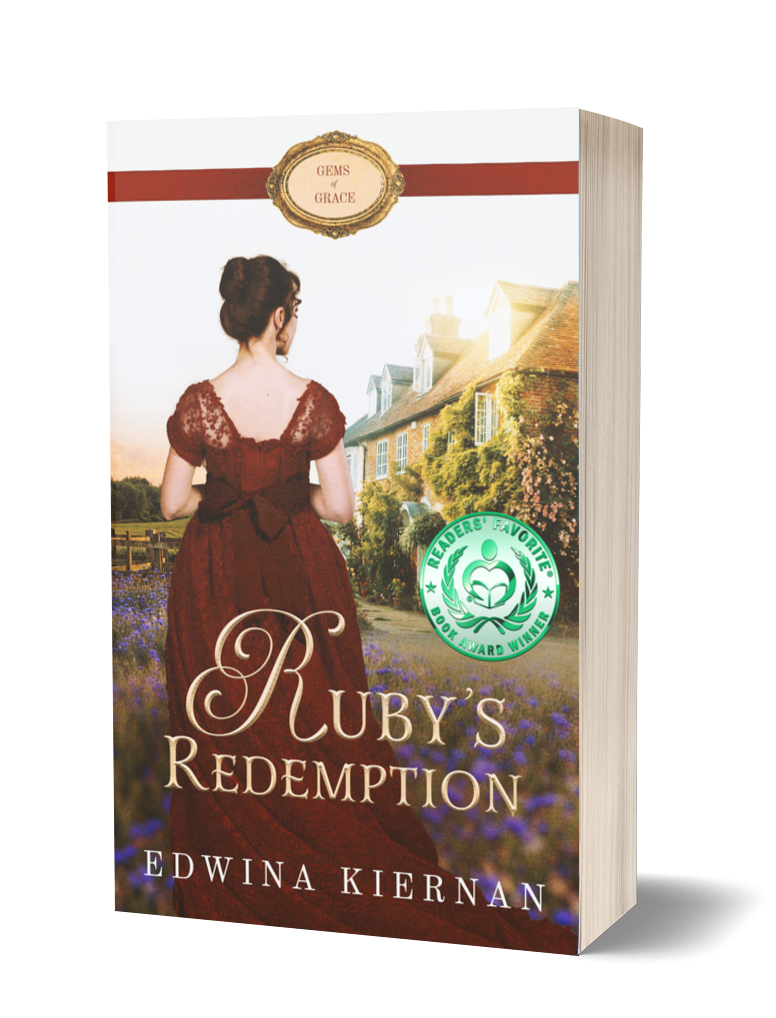 Forced into depravity by her tyrannous guardian after her parents’ death, Ruby’s life is one of vile deeds and violence. Unable to remember much of life outside the brothel’s walls, years of despair and abuse have crushed all hope of ever breaking free from her captor’s iron grip.

Until an unlikely encounter with Henry, a gentle country clergyman, sets an escape in motion that will change both their lives. But when Ruby’s worst fears are realised, the uncommon pair will face more devastation than either thought possible.

As the dawning of a new life of peace and love is ripped from her grasp, Ruby discovers that true freedom has a high cost... but who will have to pay?

With no inappropriate language or unnecessary descriptions, Ruby’s Redemption is a powerful, uplifting and poignant story of God’s grace, healing and redemption that multiple readers have said they couldn’t put down!